MEANINGFUL VARIABILITY: A SOCIOLINGUISTICALLY-GROUNDED APPROACH TO VARIATION IN OPTIMALITY THEORY

Most approaches to variability in Optimality Theory have attempted to make variation possible within the OT framework, i.e. to reformulate constraints and rankings to accommodate variable and gradient linguistic facts. Sociolinguists have attempted to apply these theoretical advances to the study of language variation, with an emphasis on language-interna1 variables (Auger 2001, Cardoso 2001). Little attention has been paid to the array of externa1 factors that influence the patterning of variation. In this paper, we argue that some variation pattems-specially those that are socially meaningful- are actually the result of a three-grarnmar system. G, is the standard grammar, which has to be available to the speaker to obtain these variation patterns. G; is the vernacular grammar, which the speaker is likely to have acquired in his local community. Finally, G, is an intergrammar, which is used by the speaker as his 'default' constraint set. G is a continuous ranking (Boersma & Hayes 2001) and domination relations are consciously altered by the speakers to shape the appropriate and variable linguistic output. We illustrate this model with analyses of English and Spanish. 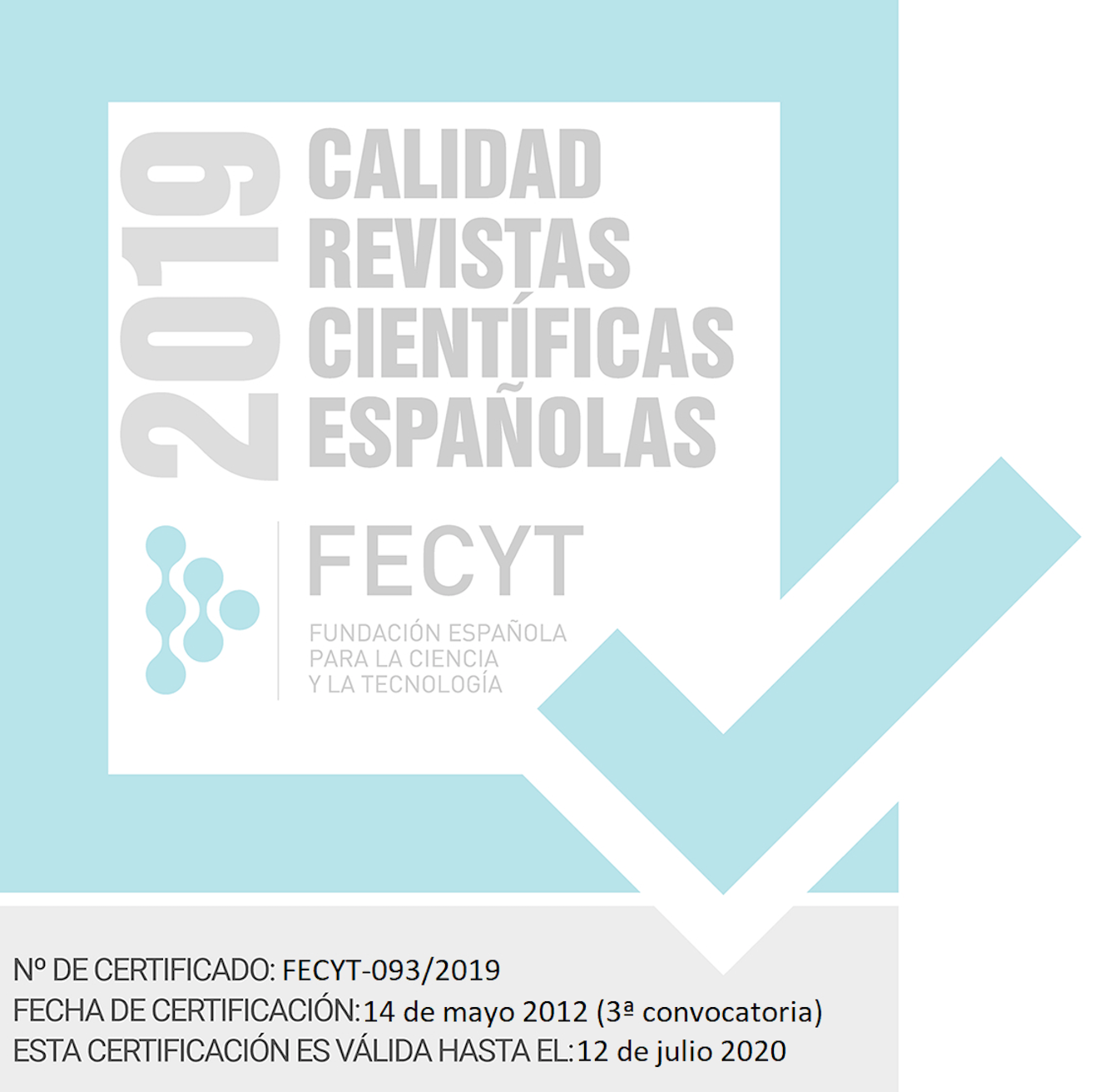