Variables involved in the acquisition of Catalan in linguistic support classes in primary school in Catalonia. An empirical study.

Linguistic support given to migrant students who incorporate late into the school systems is usually situated in two opposite poles. On one end of the pole is the linguistic support offered in mainstream classrooms and, on the other end, learning the school language in special classrooms outside school premises. With the creation of linguistic support classes in schools which receive migrant population, Catalonia has adopted an intermediate position. The research shows the weigh which some explanatory variables have in the learning of Catalan. Two different tests were used: one to measure school adaptation and another to measure linguistic knowledge. The participants were 10415 primary school children who attended linguistic support classes. The results reveal that the variable school adaptation is the one which modifies more the probability of students succeeding in the different linguistic tests used.

However, the probability is not the same in the tests assessing oral and writing skills. In the writing tests, the students who have a high school adaptation have nearly twice as many probabilities of being successful whereas in the oral tests the variable length of stay in the country plays an important role as well. The students’ family language also modifies the students’ linguistic results.

Download data is not yet available.
How to Cite
Siqués, C., Perera, S., & Vila, I. (1). Variables involved in the acquisition of Catalan in linguistic support classes in primary school in Catalonia. An empirical study. Anales De Psicología / Annals of Psychology, 28(2), 444-456. https://doi.org/10.6018/analesps.28.2.147581
Download Citation
Issue
Vol 28 No 2 (2012)
Section
Developmental and Educational Psychology 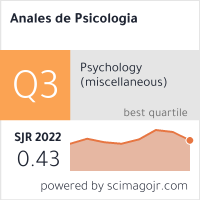 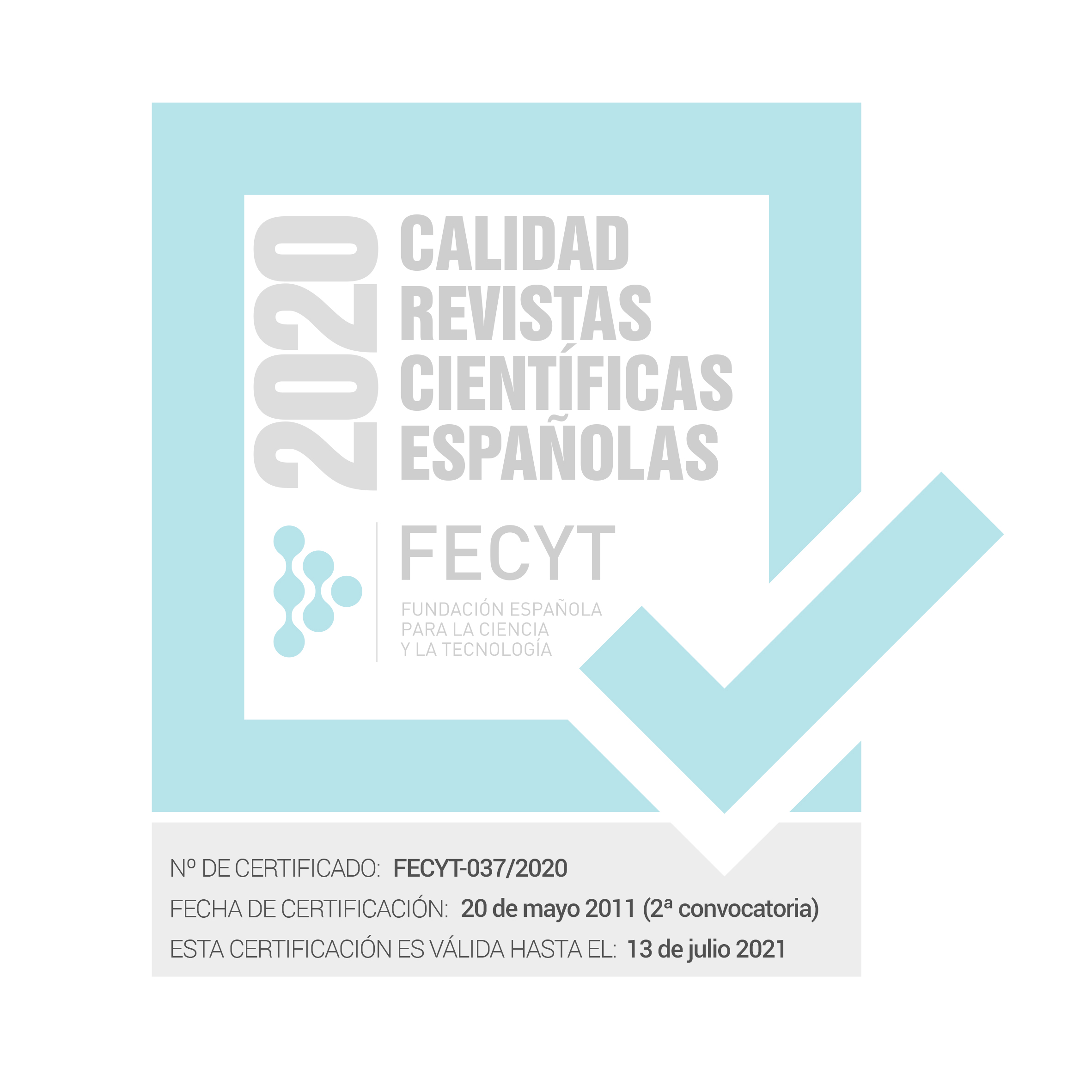