IRELAND, NOSTALGIA AND GLOBALISATION: BRIAN FRIEL'S DANCING AT LUGHNASA ON STAGE AND SCREEN

In the context of an insightful cornparison between Brian Friel and Tom Murphy in his recent The Politics of'lrish Drama (1999), Nicholas Grene links Friel's much higher profile to the different ways in which the two playwrights negotiate the rural trope, and hence the representation of Ireland as 'modernity's other' within the context of an increasing globalisation. Grene, however, finds no room in The Politics of'lrish Drama for a discussion of Friel's most successful play to date, Dancing at Lughnasa (1990). This article aims to explore the disparity between the phenomenal success of the play, as opposed to the critica1 and commercial failure of the film version (1998; dir. Pat O'Connor; script by Frank McGuinness). In the light of Luke Gibbons's (1996) argument as regards the role of nostalgia in late 20th-century Irish culture, and of Jean-Franqois Lyotard's (1982) claim that the 'postrnodern condition' is characterised by the absence of nostalgia, it is suggested that the divergent reception of the play and the film of Dancing at Lughnasa, both in Ireland and abroad, is a function of the different role played by memory and nostalgia in each. In addition, it possibly foregrounds a central paradox of postmodernity and globalisation, namely, the fact that a refusal of nostalgia is (inevitably) coupled with its 'other', i.e. a longing for origins, a desire for 'more authentic' modes of life. 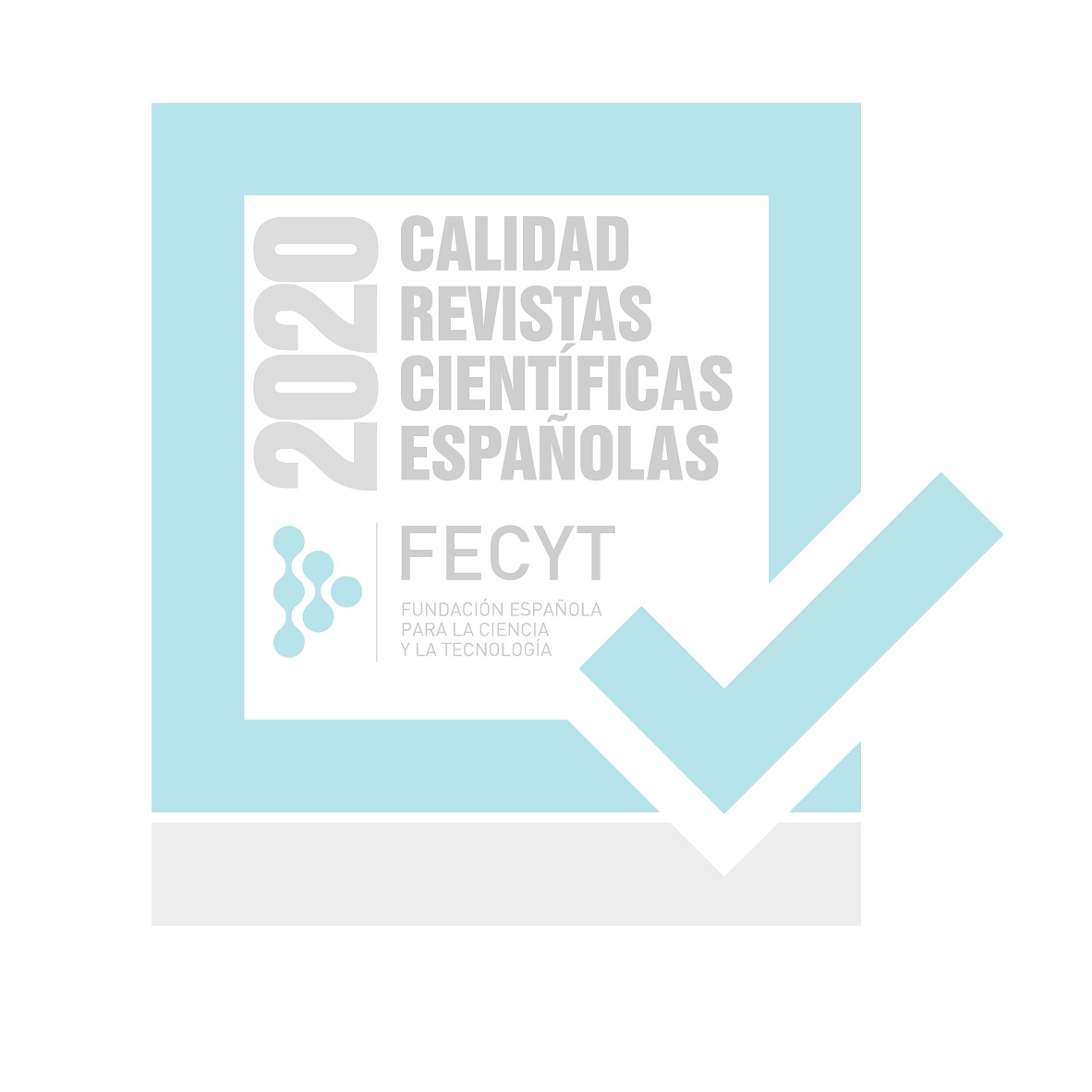